Turkey, officially known as the Republic of Turkey, is located uniquely in Asia and partly in Europe. Ankara is the country’s capital city. Turkey has some of the best sites that deserve a visit any time of the year.

Istanbul is the largest city and the financial center of Turkey. It is also one of the most visited cities due to its many attractions and monuments. In Istanbul, the best places to visit are Hagia Sophia, Blue Mosque, Topkapi Palace, and shopping in Grand Bazaar.

The covered market, or in other words, Grand Bazaar, is the world’s oldest and largest market. With over 4000 shops it is also one of the most visited places. 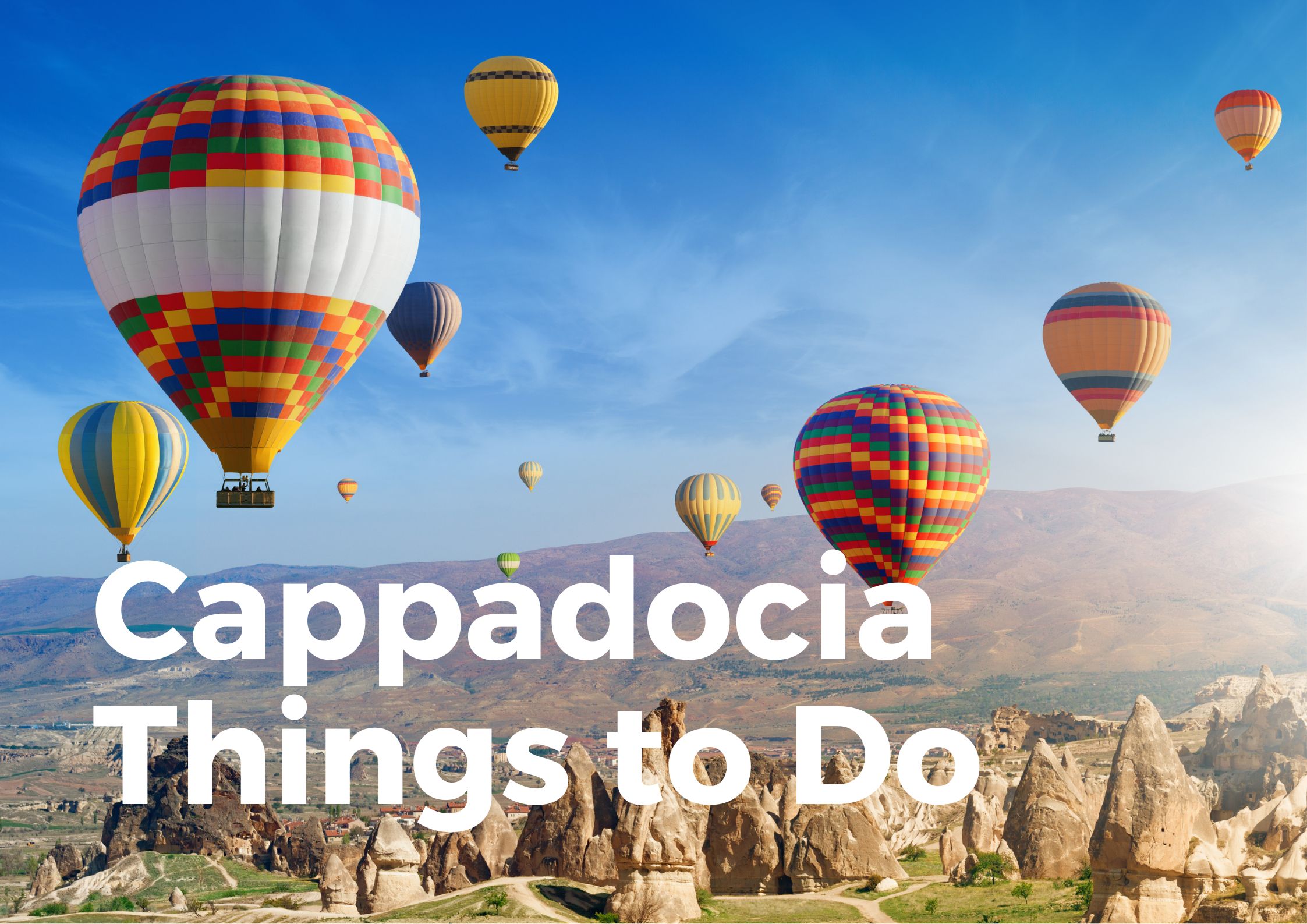 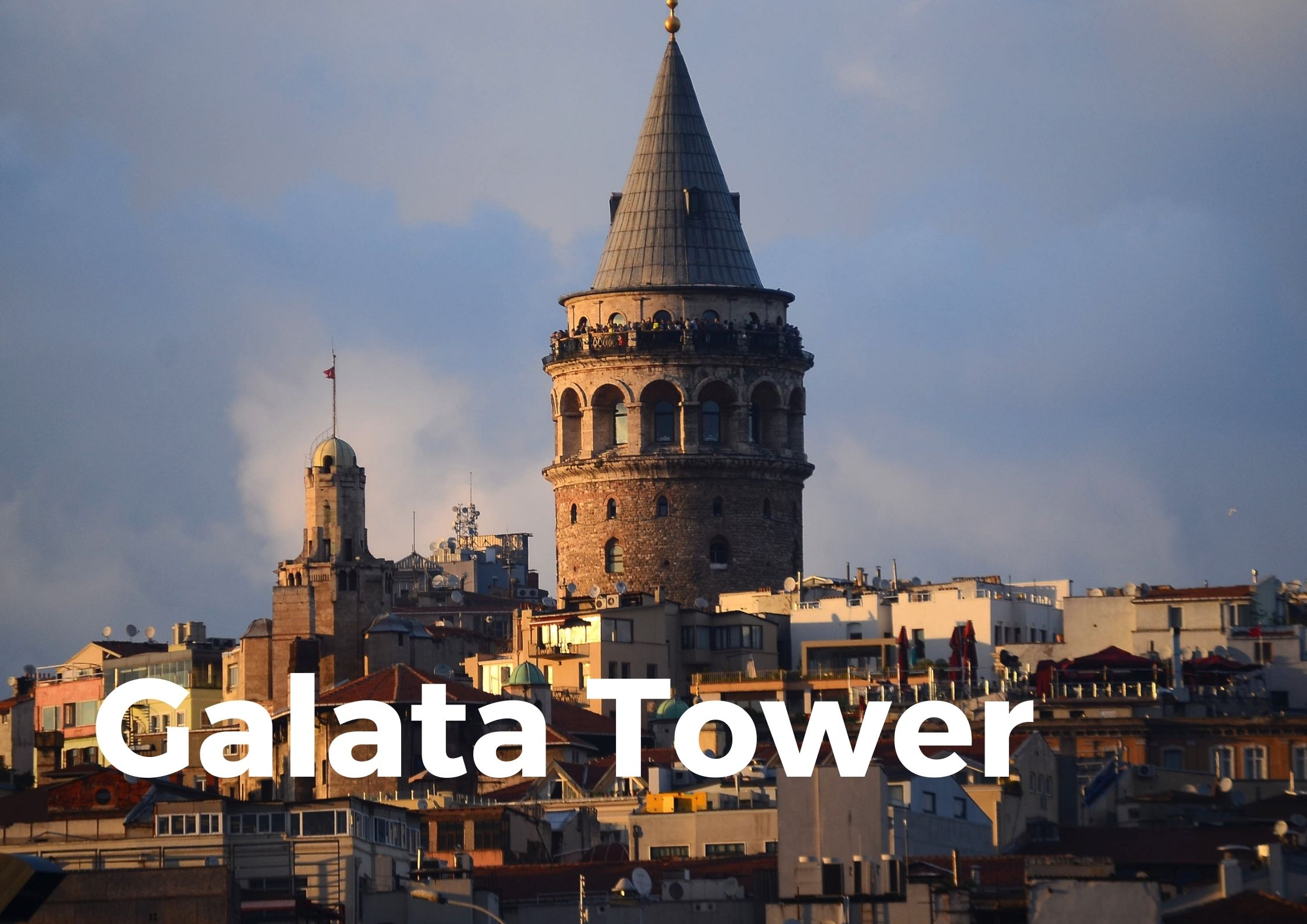 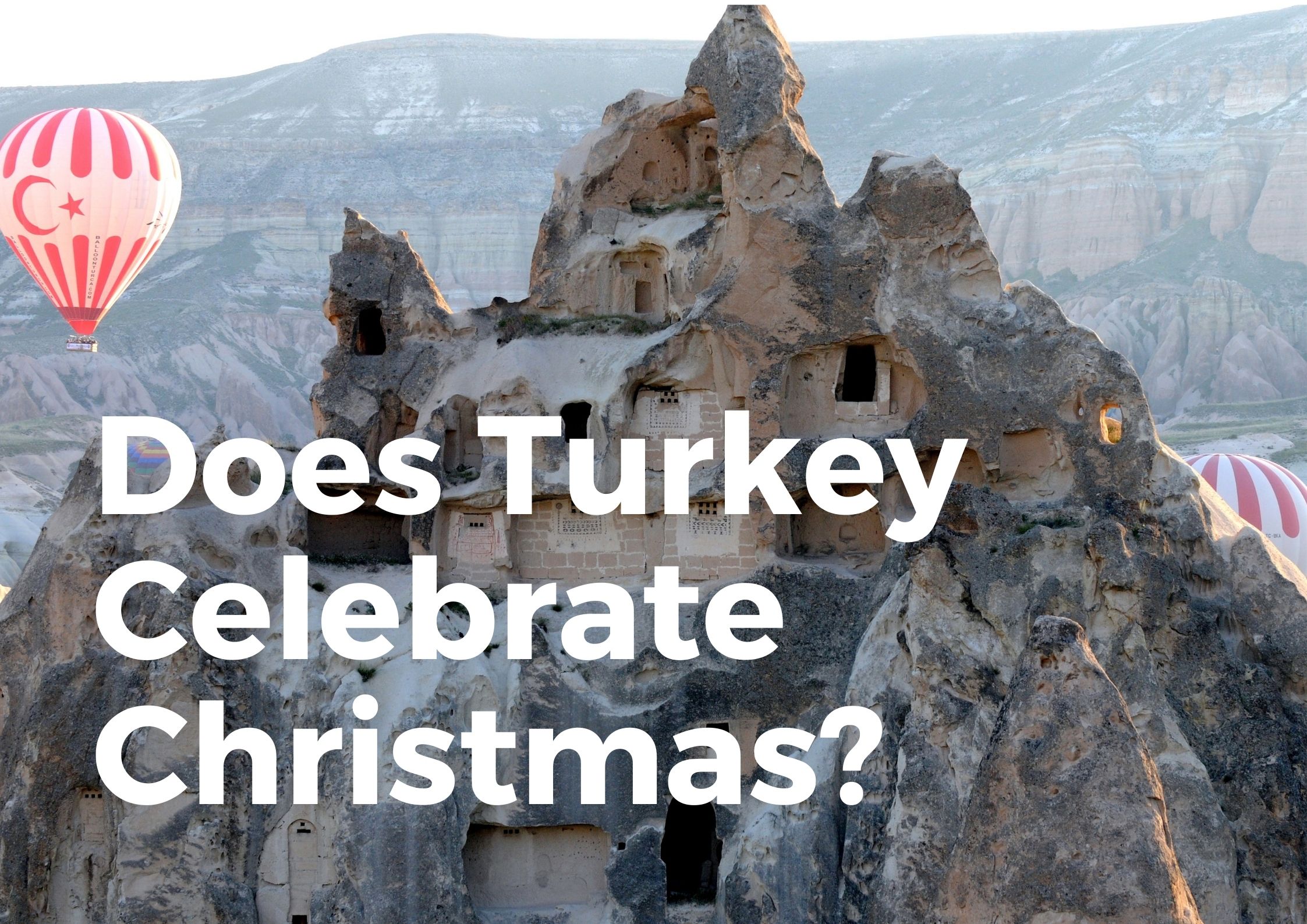 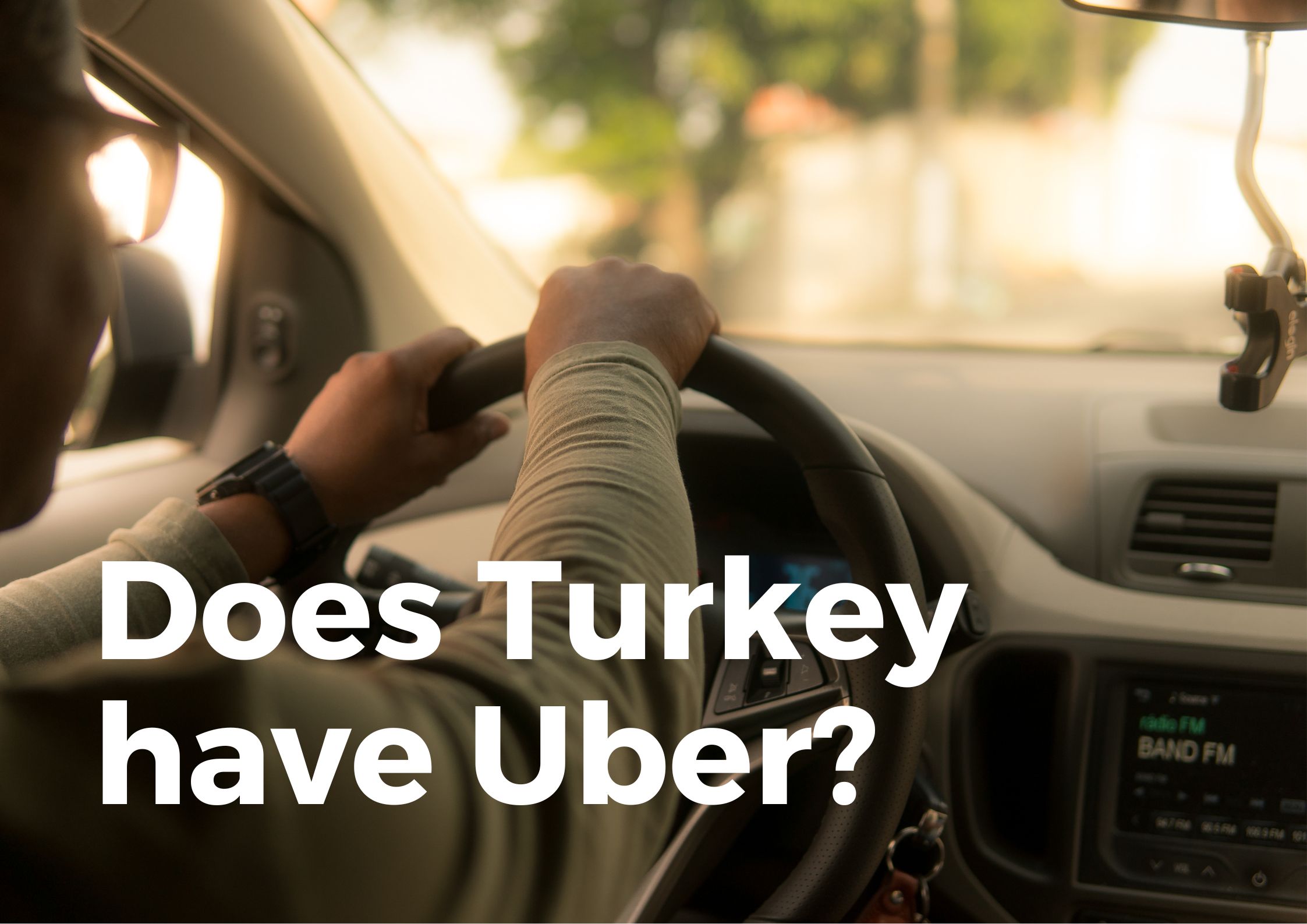 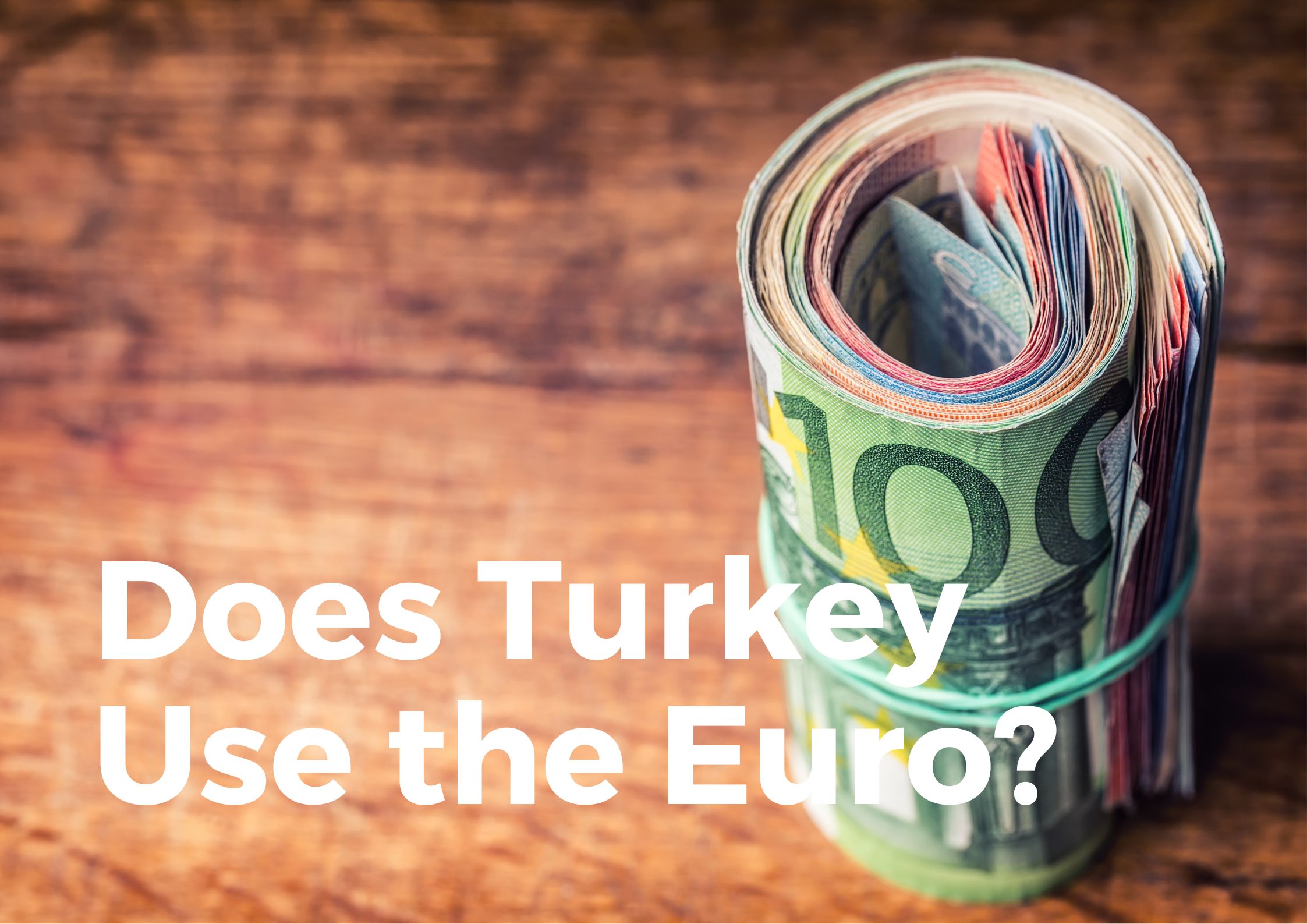 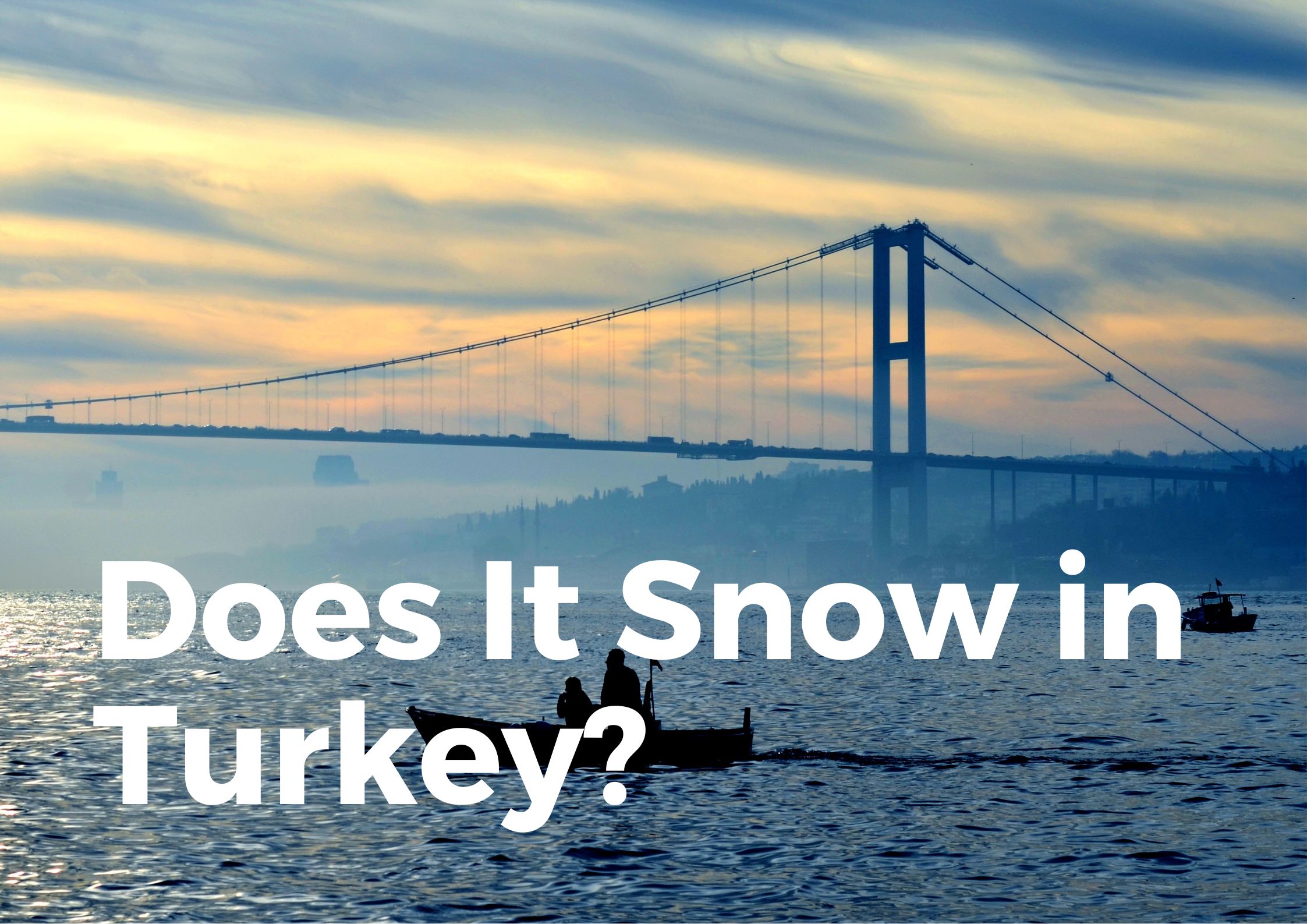 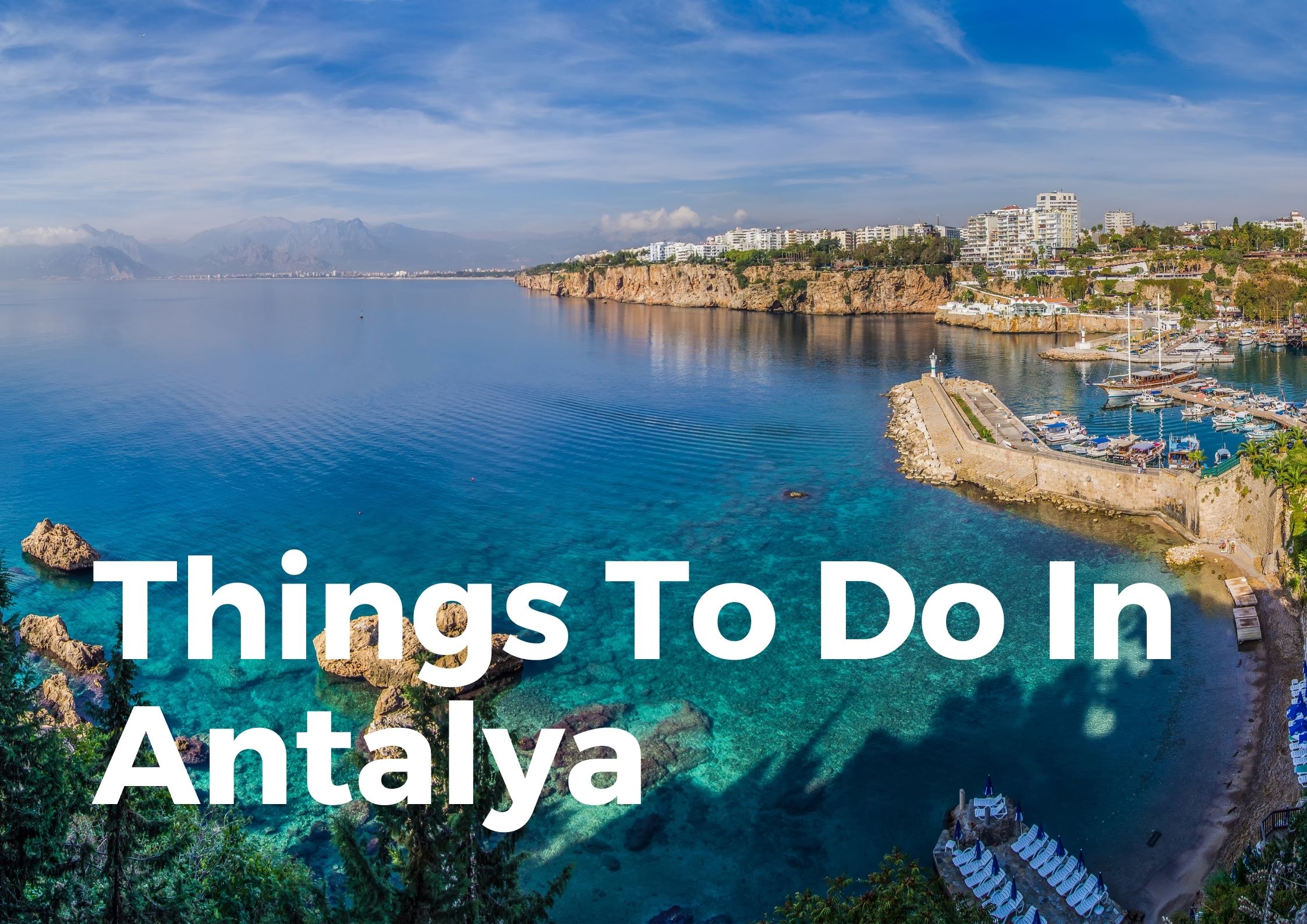 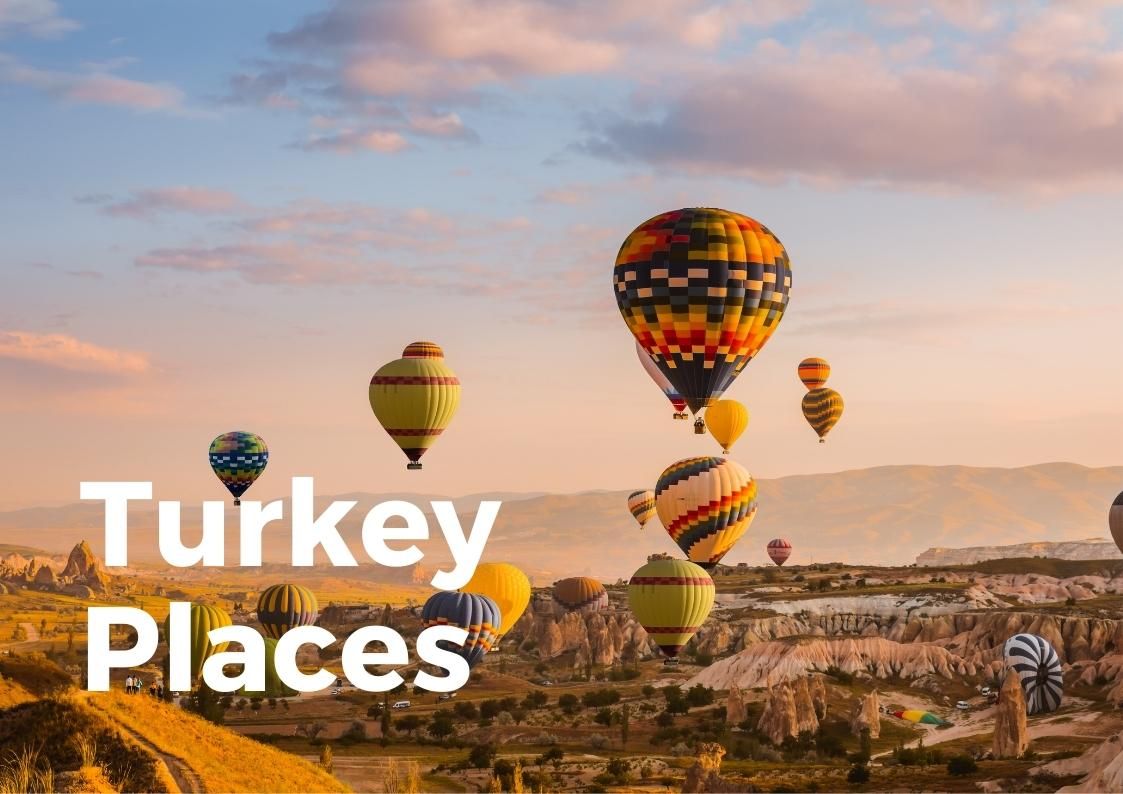