North Korea is officially known as the Democratic People’s Republic of Korea (DPRK). It is located in East Asia, constituting the Northern Part of the Korean Peninsula. It borders China and Russia to the North and South Korea from the South.

Visiting North Korea could be challenging. Considering it a dream holiday destination is highly impossible. But, the country’s uniqueness is the reason that grabs the eyes of tourists. Independent traveling is quite impossible, but tours are offered through several foreign agencies only with government-approved guides.

North Korea is also famous for the well-known North Korean theatrical opera and film called The ‘Flower Girl.’ It is also home to many ecosystems, including forests, estuaries, and wetlands. The ‘Mass Games’ are exhibitions where thousands of North Koreans perform highly choreographed dances and gymnastics. 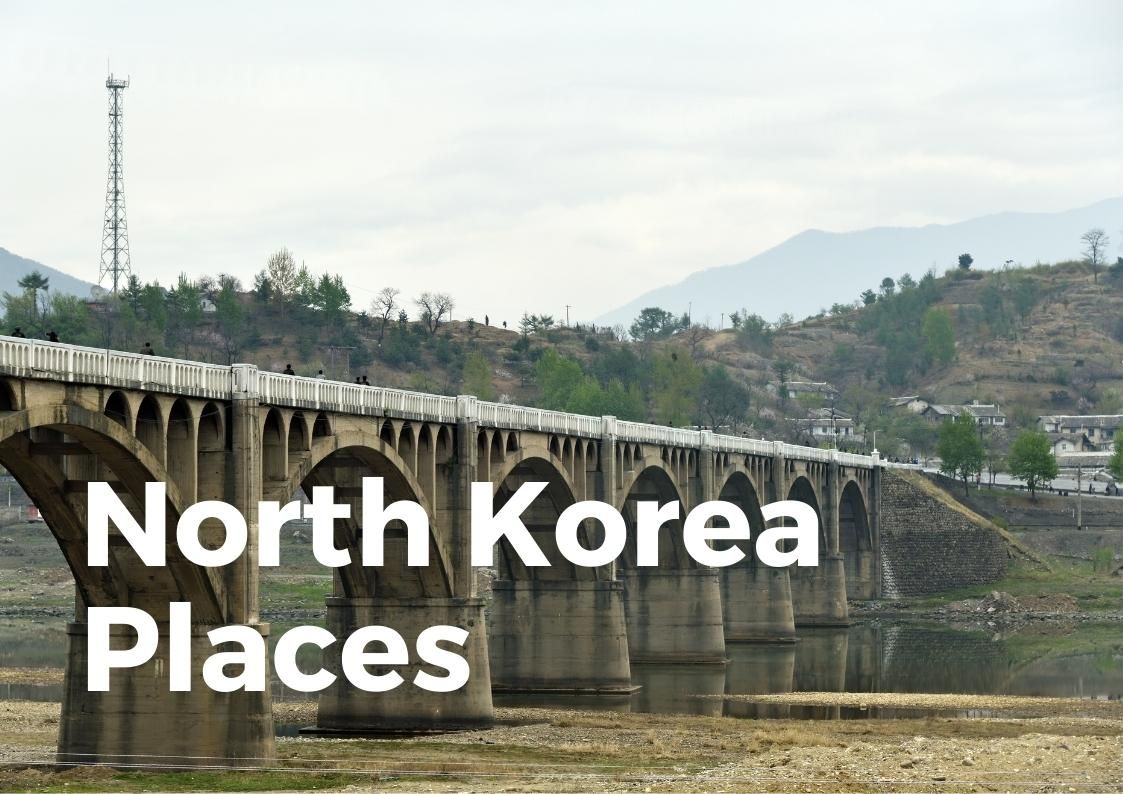