Jordan, a country in the middle east that is known to be safe. The country also offers excellent hospitality with a vibrant culture coupled with UNESCO World Heritage sites. Amman is the capital city of Jordan and boasts years of history.

This city was formerly known as Philadelphia in honour of Cleopatra’s son Ptolemy Philadelphus who rebuilt the city before it was given to the Romans. The ancient Roman Amphitheater in Amman hosts live events and is open to tourists.

Jordan’s largest canyon, also known as the Grand Canyon, is the Wadi Mujib Canyon. Art lovers will be amazed to see the number of art exhibitions featured in the country.

Jordanian cuisine is of varieties and influenced by many. 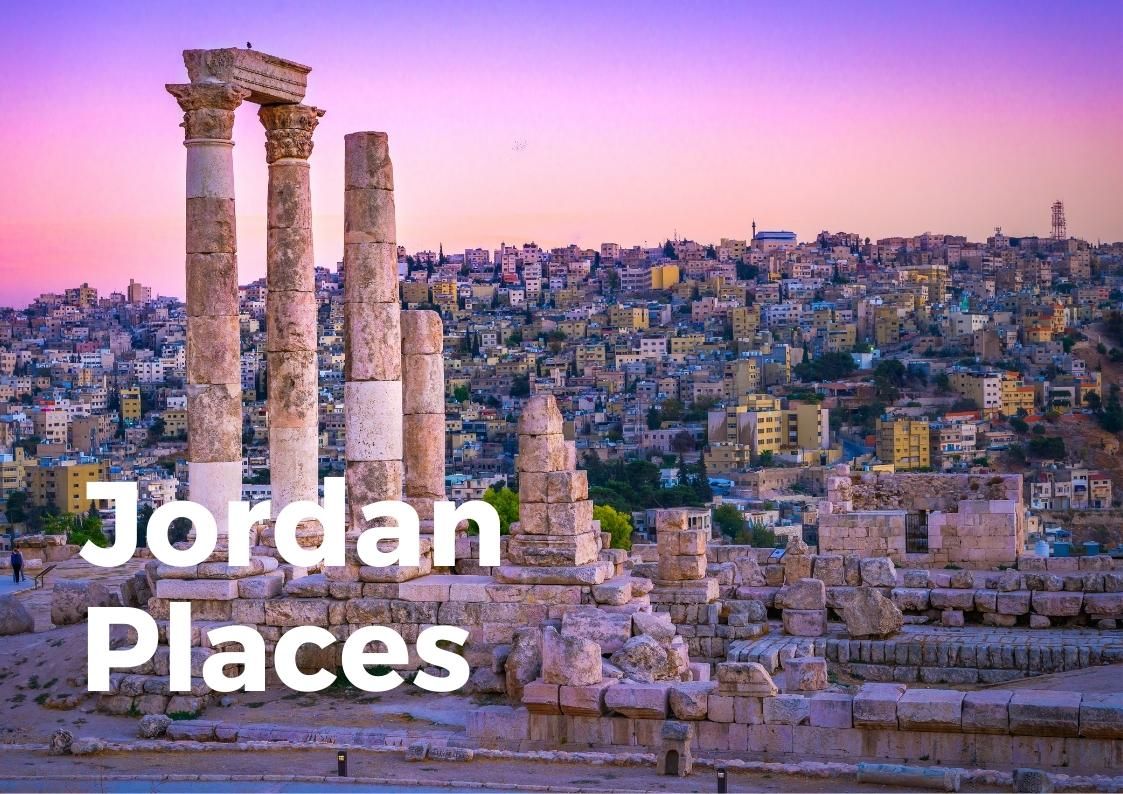