They say that human settlement in Brazil began around 30,000 years ago. Brazil is home to seven natural and fourteen cultural UNESCO World Heritage sites. It hosts the world’s best beach known as Baia do Sancho, home to turtles, whales, clownfish, reef sharks, and parrotfish.

This country is mainly known for its talented footballers, tropical beaches, exquisite waterfalls, and the Amazon rainforest. It is also famous for the ‘Christ the Redeemer’ statue, a massive statue of Jesus on top of a mountain in Rio de Janeiro. 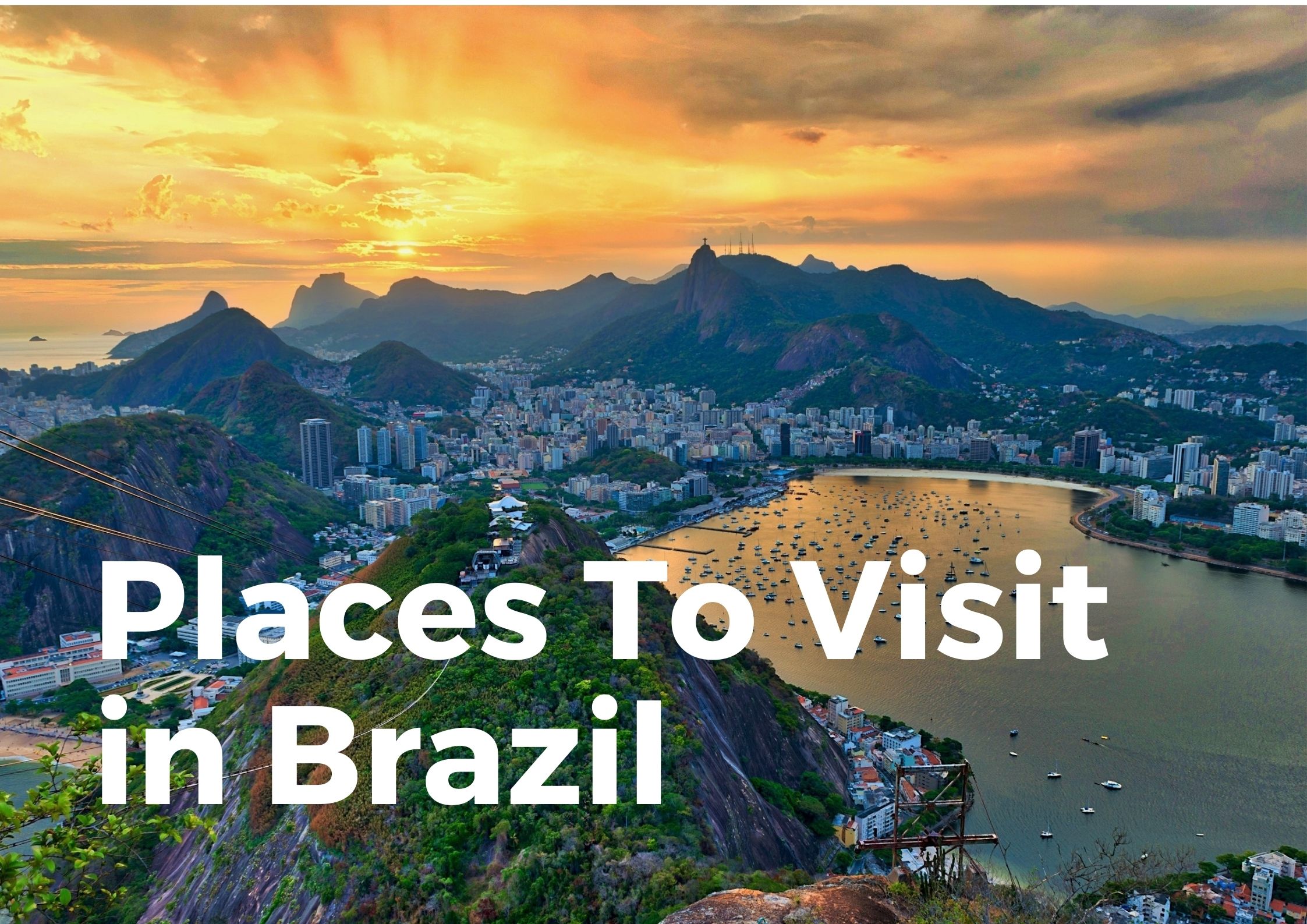